Chat with us, powered by LiveChat
Media

ASI has significantly increased its presence in South Australia, with selection to the state’s Personal Computing and Server Equipment (PCSE) panel.

The panel is the mechanism by which a broad range of South Australian departments and agencies purchase desktops, laptops, general purpose servers and accompanying services. The panel was first established in 2012, and was refreshed for a five-year term starting in 2021. There is also an optional extension for a further four years. Total value of the contract is put at $180 million, with the additional term adding a further $159 million. ASI was selected on the basis of a response that highlighted its track record with Government contracts in other states; its ability to supply equipment from a range of leading vendors; its full lifecycle services; its strong network of agents; its proven and efficient processes and its skilled in-house team.

ASI also had to showcase its social and environmental credentials, which are now a crucial element in winning any government business in Australia. 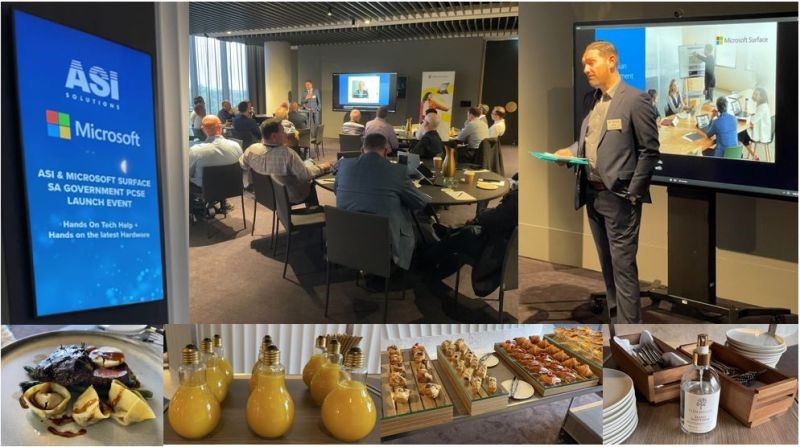 Chris Ennis, ASI’s Account Executive for the South Australian Government, said: “We are delighted to have been selected onto such a prestigious and valuable panel. This win changes the game for ASI in South Australia, and will generate exciting growth for us in the state.”

Jason Eaton, Head of Southern Region, agrees: “It’s a great win for the SA team. It puts ASI on the map with government in the State, and will drive increased revenue and profit.”

Justin Lowe, Executive Director also sees the win as the next big step forward for ASI: “We’ve traditionally been strong in the eastern seaboard states, but this win expands our profile nationally and is an important panel to be part of. Not just for the sheer size and scale of the opportunity, but in positioning ASI as a government supplier nationally.” 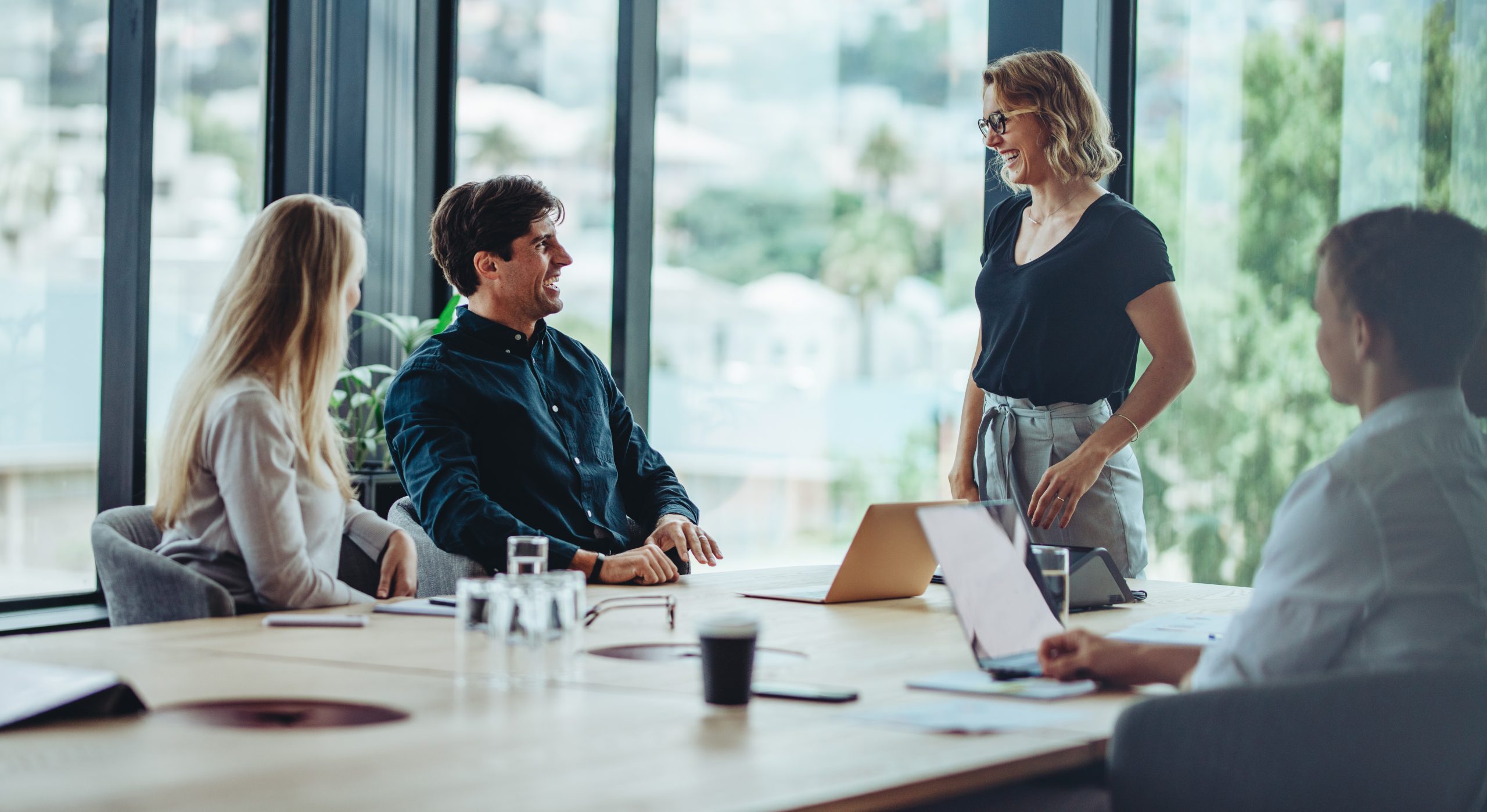 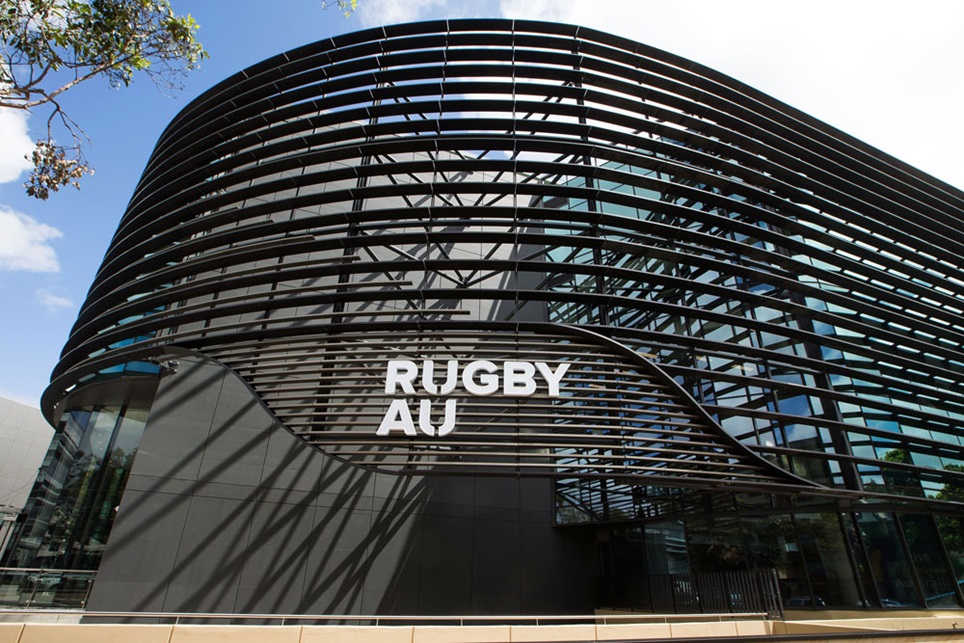