UNSW ran over 1700 virtual machines, which historically would require a lot of infrastructure. The cost and complexity associated with infrastructure of this size is considerable. Add to the equation the consideration that the Universities workloads are in some cases seasonable and burst based.

UNSW use Nutanix to deploy workloads without worrying about the hardware stack complexities. Only a Cloud First approach made sense.

The University of New South Wales is an Australian public Powerhouse of Cutting-Edge Research & Teaching in the Asia-Pacific and ranked 49th in the 2016 QS World University Rankings. When running over 1700 virtual machines, historically you would need a lot of infrastructure.

In case of the University this meant 150+ Blade servers running VMware and 4 SANs, each with numerous disk shelves of various capacity and speed. The cost and complexity associated with infrastructure of this size is considerable. Add to the equation the consideration that the Universities workloads are in some cases seasonable and burst based. Therefore a Cloud First approach made sense.

1700 Virtual Servers running in less than the equivalent of 1 rack, migrated in less than one month retiring 4 SANs and reclaiming 6 racks. ASI Solutions worked with the University to understand what the real demands of the applications hosted were. With Cloud First in mind, workloads easily moved to cloud/SAS were identified. Exceptions were identified as in scope, and sized on next generation webscale Nutanix technology.

The outcome to support 1700 VM’s was 26 nodes for high performance server virtualization to supplement the existing 8 nodes for VDI, one half rack of invisible infrastructure, spread across multiple sites to offer geographical protection for applications requiring multiple availability zones and a total project cost lower than maintaining the current equipment for another four years.  A path enabling further migration to Cloud as it matures and offers features to support the Universities requirements, and commercially can compete with the on premises webscale deployment. 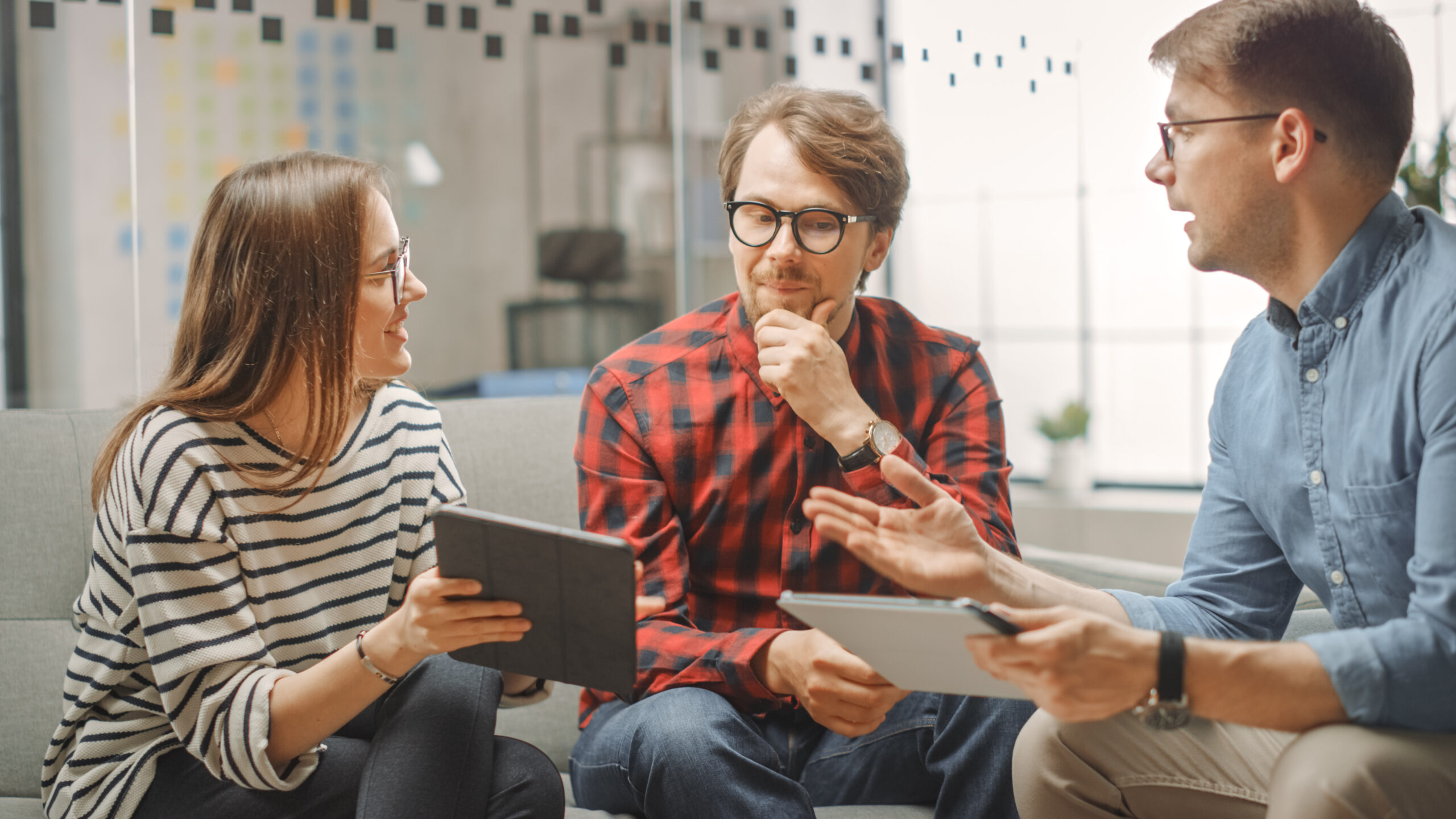 Nutanix allows us to deploy workloads without worrying about hardware stack complexities. It has enabled us to scale our hybrid cloud platform in a way which traditional architecture could not with respect to performance and cost of storage. ASI Solutions is a business technology and IT solutions provider, offering hardware, software and managed services. A family owned and run company since 1985, ASI has over 130 staff (before the acquisition) in NSW, ACT, Queensland, Victoria and South Australia, providing technology solutions to the Education, Government, Corporate, Retail and Health sectors. 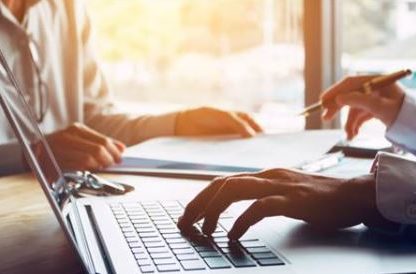 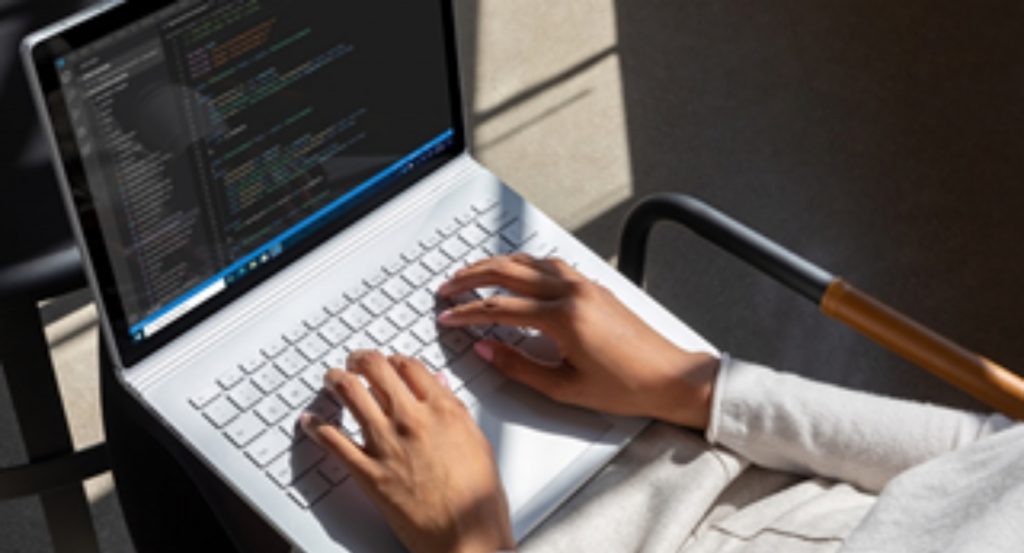